Did you understand? We’re looking for people in New Mexico to teach in-person babysitter training programs throughout Albuquerque and surrounding areas. If you’re interested in an unique business opportunity to help children build self-reliance and valuable life skills, a Babysitter Boot Camp ® Franchise may be ideal for you.

What are the Conveniences of Owning an Albuquerque based Franchise ?

At Babysitter Boot Camp®, we teach you each thing you need to discover to launch and run your own profitable in-person training program really helping kids to develop into sitters. We work directly with our Albuquerque franchisees to enable them develop a concrete foundation for success and supply continuous assistance to assure you’re taking advantage of your franchise opportunities. 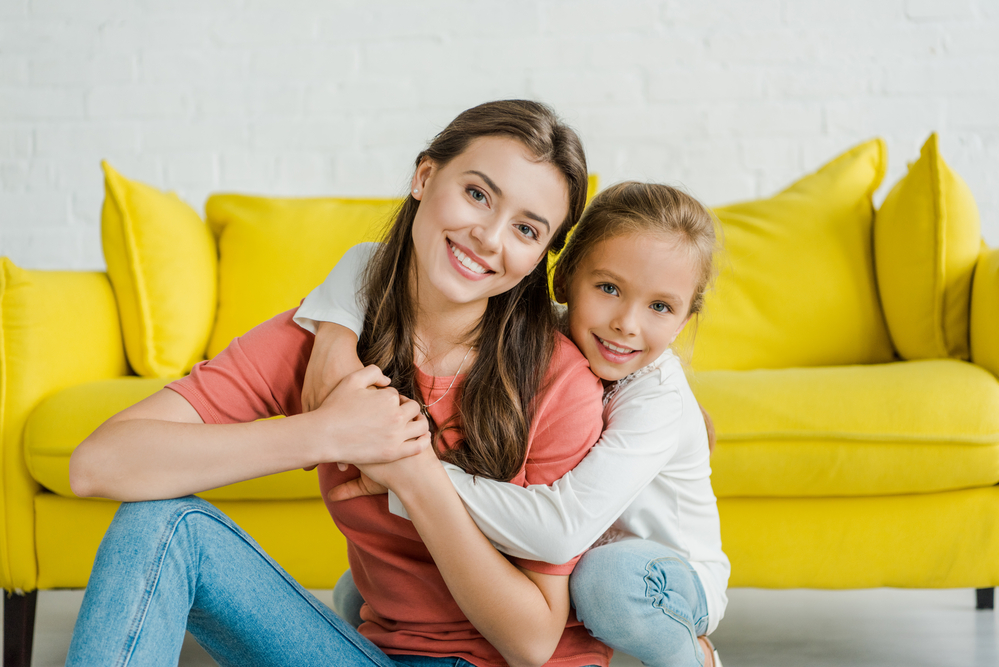 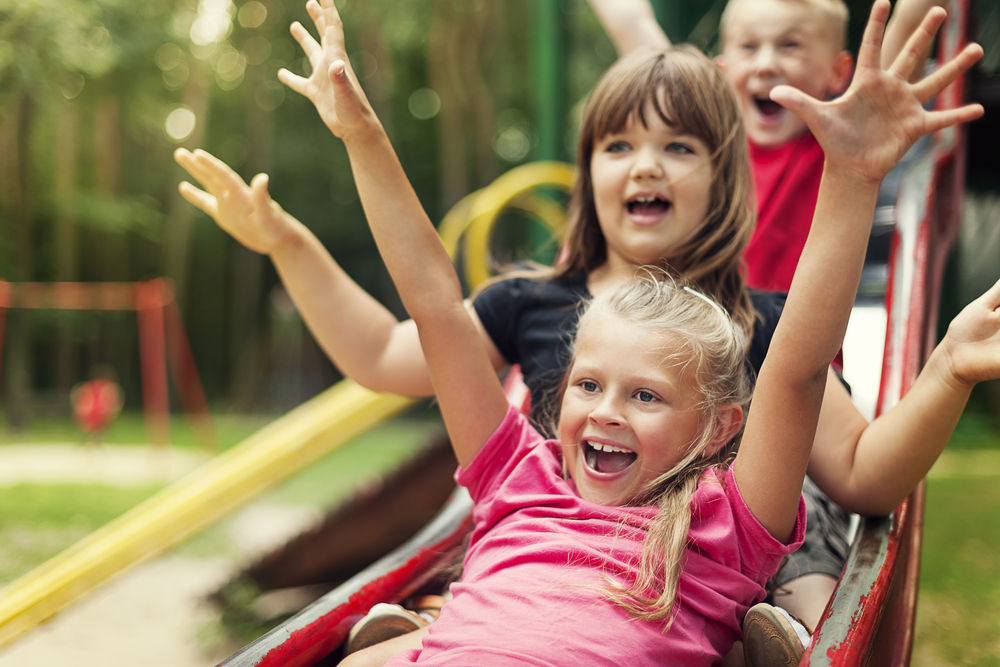 At Babysitter Boot Camp ®, we provide you with all the training you really need to begin, run and grow your brand-new training service. Training kids to become babysitters in Albuquerque is a rewarding and interesting business enterprise choice and you’ll find our training answers all of your questionings.

After you finish our franchisee training, you’ll be all set to open your own Babysitter Boot Camp ® training company, however you will not be alone. We support you the whole time the way to make sure your company is a success.

Why Pair With the Babysitter Boot Camp ® Family of Franchisees?

Our home-based business model means low overhead and low start-up expenses for franchisees. You can run your whole service from your house, lease local spaces or halls to host in-person training in Albuquerque or construct a business off our affiliate program and run your organization totally online!

Whether you wish to develop a full-time company or desire something to keep you working on weekends, a Babysitter Boot Camp ® Training Business Albuquerque might be right for you if you like working with children and want to help kids become more independent and self-sufficient. Teaching life skills, babysitting abilities, in addition to first aid and security abilities is at the core of our training. You can help make a difference – and develop your own company – in simply a couple of hours a week.

Whether you want to run your company with in-person training or utilize our affiliate program to run programs online, you will not need to invest a lot to get a lot out of your business. There are many methods you can construct earnings streams for your Babysitter Boot Camp ® organization. When you become a franchisee, we’ll train you on all of our business models and show you how to jumpstart your training profession.

Most Albuquerque kids have sitters, at one point or another, throughout their lives. Babysitting is a profitable career for youths and it supplies a fantastic very first business venture for them to recall and be happy of. As their instructor, you’ll have the chance to train countless kids to end up being sitters and provide continuous support and training in a variety of kinds to them. Whether you wish to work locally or utilize our online training program to reach more possible sitters, we can assist.

There are few franchise chances out there where you can make back your financial investment with simply one or two transactions. Sitter Boot Camp® is developed to be cost effective, accessible, and successful – you’ll get an excellent return on your investment! We’ve constructed revenue into business model for you. All you need to do is follow the steps, discover the clients, and you’ll be on your way!

At Babysitter Boot Camp® we understand that everybody who begins their own Albuquerque service wishes to have liberty and versatility so we do not put extreme restrictions on what you can and can’t do in your business. We give you the tools, training and assistance you require and offer you with an outlet for your training company to succeed.

As a franchisee, you’ll even have access to our affiliate program for our virtual training plan. You’ll have the ability to develop your training company online, in addition to in-person in your area.

Albuquerque ( AL-bə-kur-kee, Spanish: [alβuˈkeɾke]), abbreviated as ABQ, is the most populous city in the U.S. state of New Mexico. The city’s nicknames are The Duke City and Burque, both of which reference its 1706 founding by Nuevo México governor Francisco Cuervo y Valdés as La Villa de Alburquerque. Named in honor of then Viceroy the 10th Duke of Alburquerque, the Villa was an outpost on El Camino Real for the Tiquex and Hispano towns in the area (such as Barelas, Corrales, Isleta Pueblo, Los Ranchos, and Sandia Pueblo). Since the city’s founding it has continued to be included on travel and trade routes including Santa Fe Railway (ATSF), Route 66, Interstate 25, Interstate 40, and the Albuquerque International Sunport. The 2019 census-estimated population of the city is 560,513, making Albuquerque the 32nd-most populous city in the United States and the fourth-largest in the Southwest. It is the principal city of the Albuquerque metropolitan area, which has 915,927 residents as of July 2018. The metropolitan population includes Rio Rancho, Bernalillo, Placitas, Zia Pueblo, Los Lunas, Belen, South Valley, Bosque Farms, Jemez Pueblo, Cuba, and part of Laguna Pueblo. This metro is included in the larger Albuquerque–Santa Fe–Las Vegas combined statistical area (CSA), with a population of 1,171,991 as of 2016. The CSA constitutes the southernmost point of the Southern Rocky Mountain Front megalopolis, including other major Rocky Mountain region cities such as Cheyenne, Wyoming, and Denver, Colorado, with a population of 5,467,633 according to the 2010 United States Census.